Waite Park, a city of about 8,400 residents, often falls in the shadow of St. Cloud for funding and project requests despite being part of the same school district and being the most racially diverse of the St. Cloud metro cities.

Just within the last month, legislators announced St. Cloud will get nearly half a million dollars in federal funding for a second COP House — which came as a surprise to organizers, who had instead been helping with initial plans for a COP House in Waite Park.

St. Cloud’s COP House — also called the Community OutPost — is owned and maintained by the Greater St. Cloud Public Safety Foundation. For the past six months or so, Bentrud has been working with the foundation and Boys & Girls Clubs of Central Minnesota to create a new space for children and seniors.

They envision a Waite Park outpost as bringing together the police department, Boys & Girls Clubs, health care agencies and even businesses for technology and career training. Seniors, who now only have dedicated space in the basement of City Hall, would also get an improved gathering space.

“Working with the Waite Park Police Department would be so natural,” said Mary Swingle, president and chief executive of Boys & Girls Clubs of Central Minnesota. “It’s all about crime prevention, positive and healthy relationships, academics and career development. The stars are aligning for a perfect opportunity. We’re super excited about the potential.”

The idea captured the attention of state Sen. Aric Putnam of District 14, which represents parts of Benton, Sherburne and Stearns counties, who introduced on March 29 a bill for a $463,000 grant to fund one year of full-service Boys & Girls Clubs programming in Waite Park and help organizers design the proposed multiuse facility.

“I think it’s absolutely brilliant,” Putnam said. “There are tremendous needs in Waite Park that get totally overlooked and this is one of them. So much of Waite Park is retail. There are very few spaces for young people to congregate safely.”

The COP House on the south side of St. Cloud is the first in the state. It’s modeled after a program in Racine, Wis., which opened its first COP House in 1993 to deter violent crime by placing officers and other services in the middle of crime-riddled neighborhoods.

The public safety foundation purchased a house in south St. Cloud which had nearly 100 police calls for service in the five previous years and opened the new house in 2017.

The outpost, which is near the Southside Boys & Girls Club, is home to handful of police officers but also provides health care, social services, after-school homework programs, athletic clubs and ambulance services.

A survey of neighborhood residents showed they have felt safer and healthier since the COP House opened — results that made the foundation’s board excited to expand the program.

“We’ve had outside agencies all over the state and the Midwest call and pick our brain about how we’ve been doing things,” said Jim Steve, a retired commander with St. Cloud Police Department and chair of the foundation.

Steve said the news of the $475,000 in federal funding for a second COP House on the city’s east side came as a surprise. He said he anticipates that outpost to look similar to the southside COP House but said he’s still in initial conversations with Police Chief Blair Anderson and Mayor Dave Kleis about the federal funding.

Unlike St. Cloud’s outpost, the Waite Park site wouldn’t be selected based on crime rates. Instead, organizers are proposing building the outpost in an area of town just north of Discovery Community School, which is home to apartment buildings and senior housing.

“We don’t know if this is going to be a reality or not but I’m hopeful,” he said. “It’s a natural collaboration and that intergenerational aspect of possibilities is really exciting.”

Thu Apr 7 , 2022
BLOOMINGTON — Meat fortifies extra Americans’ foods, which are now a lot more commonly cooked and eaten at house, a new Meals Marketing Institute (FMI) report has unveiled. A whole of 98.5% of American households reported getting meat and nearly 3 in 4 Individuals explained by themselves as meat eaters, according […] 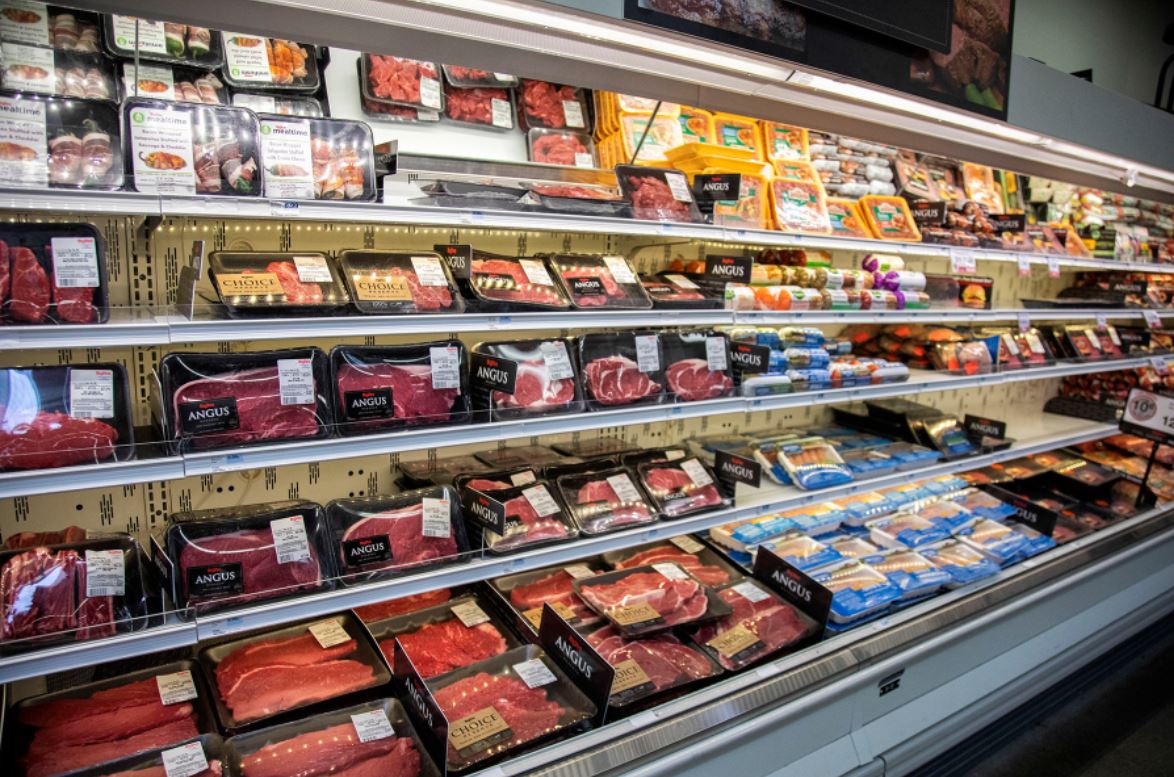